This began with a roll of film shot by my grandfather as an American serviceman in Germany during World War II. The film, unprocessed, returned home with him and sat untouched for nearly 70 years. After attempting to develop the roll, it revealed only blackness that evidenced its exposure to light and time. Partial Architectures moves between photographic and architectural processes in a speculative attempt to recover the latent history still held on the film. 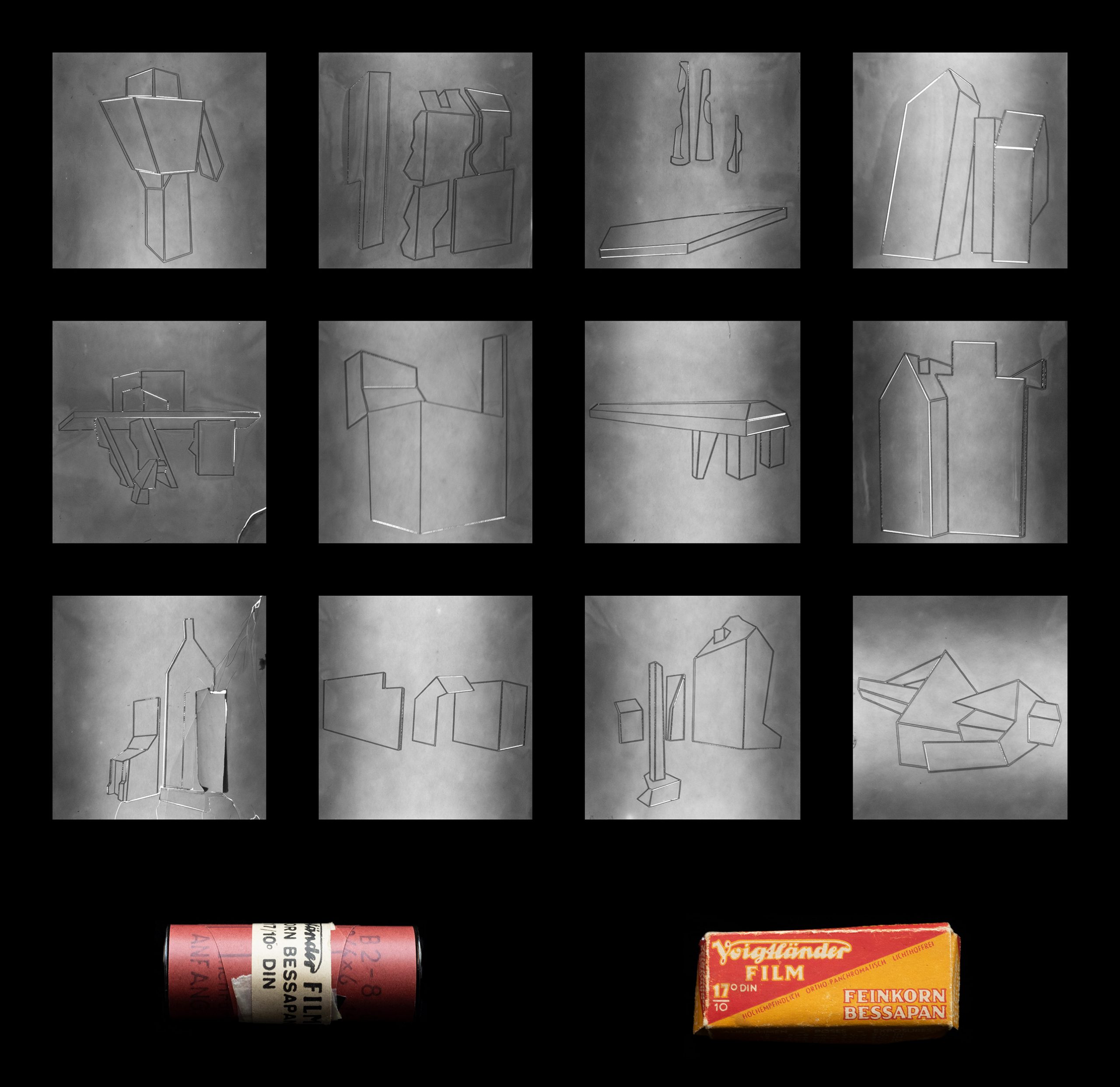 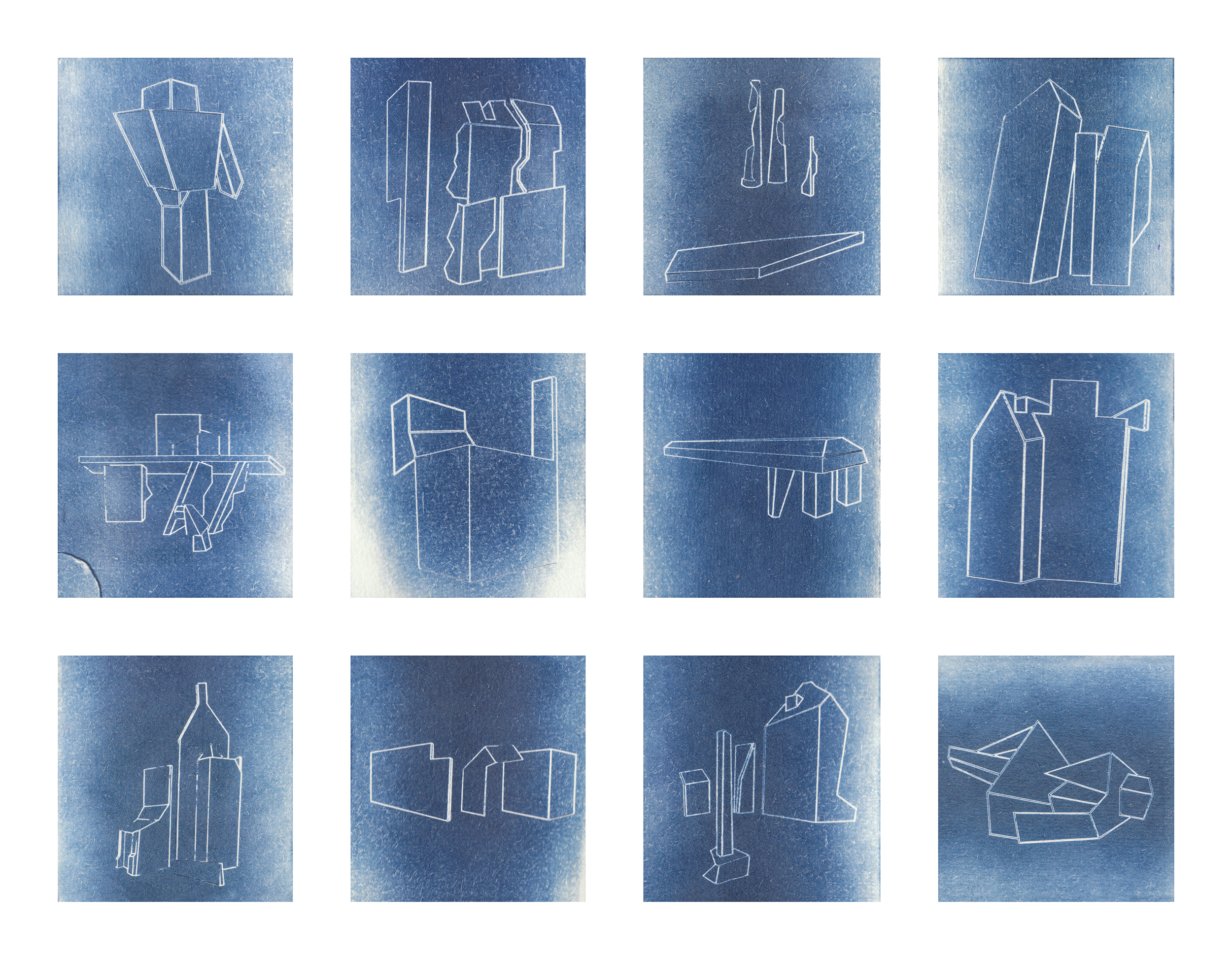 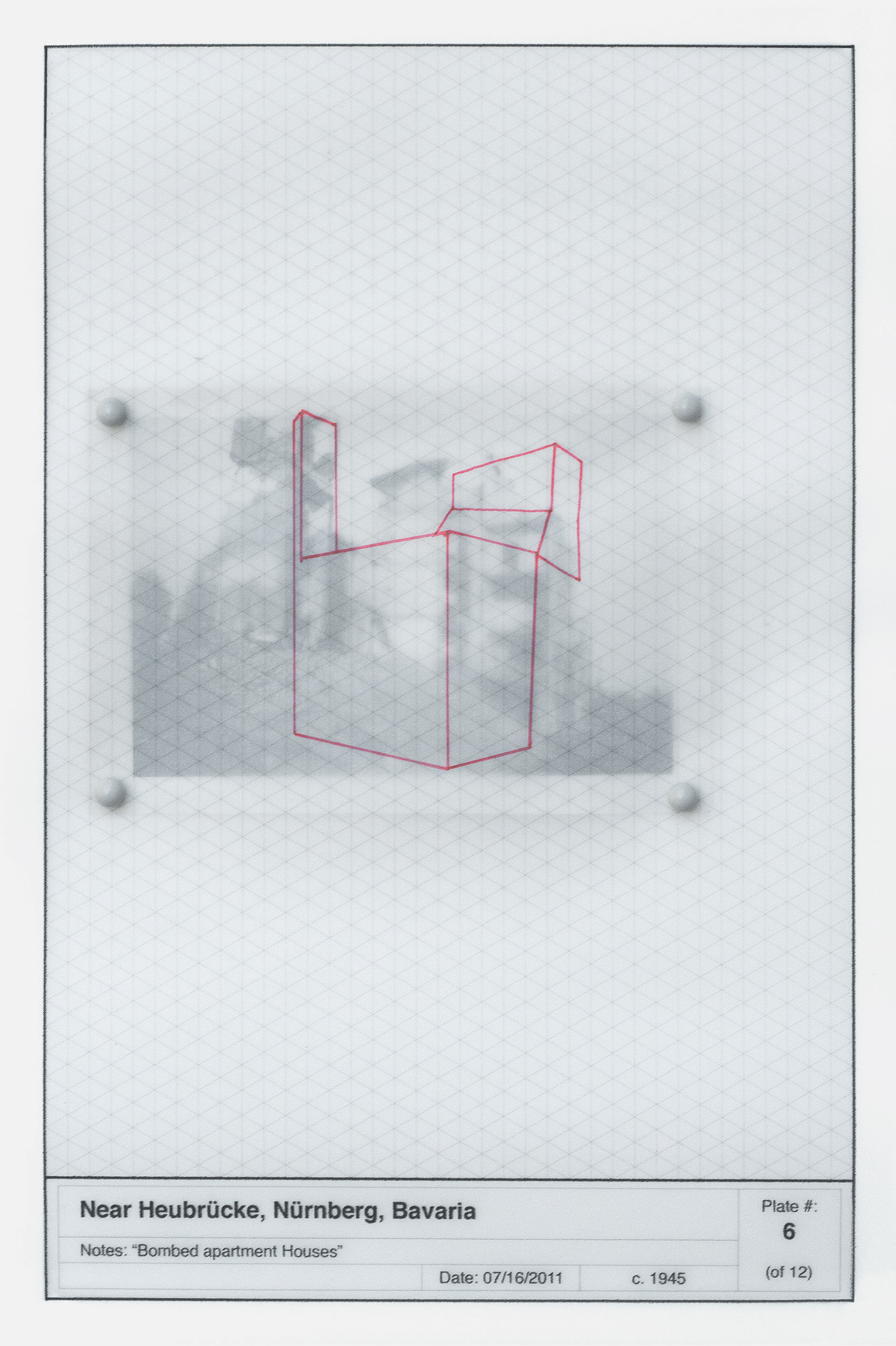 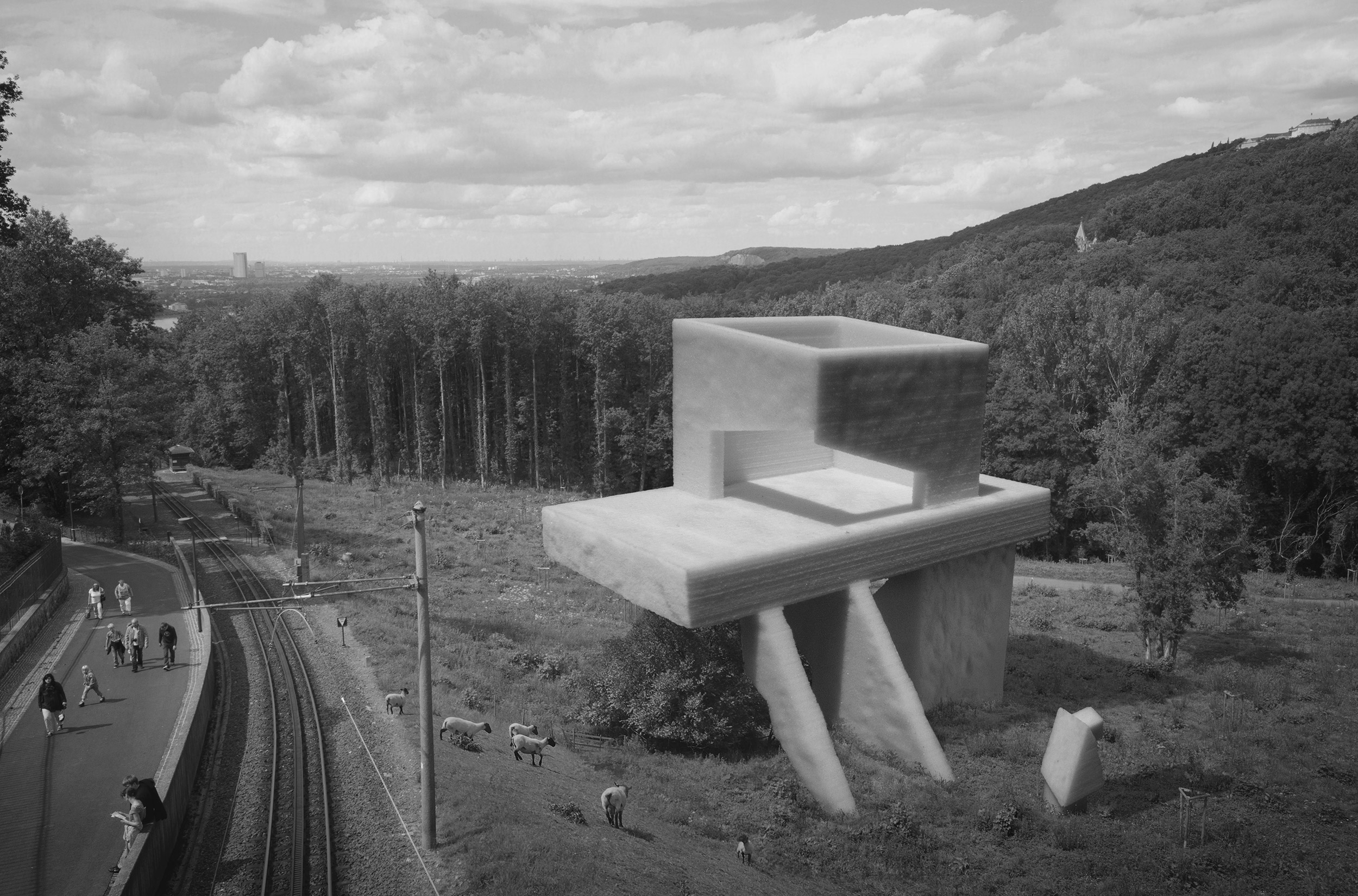 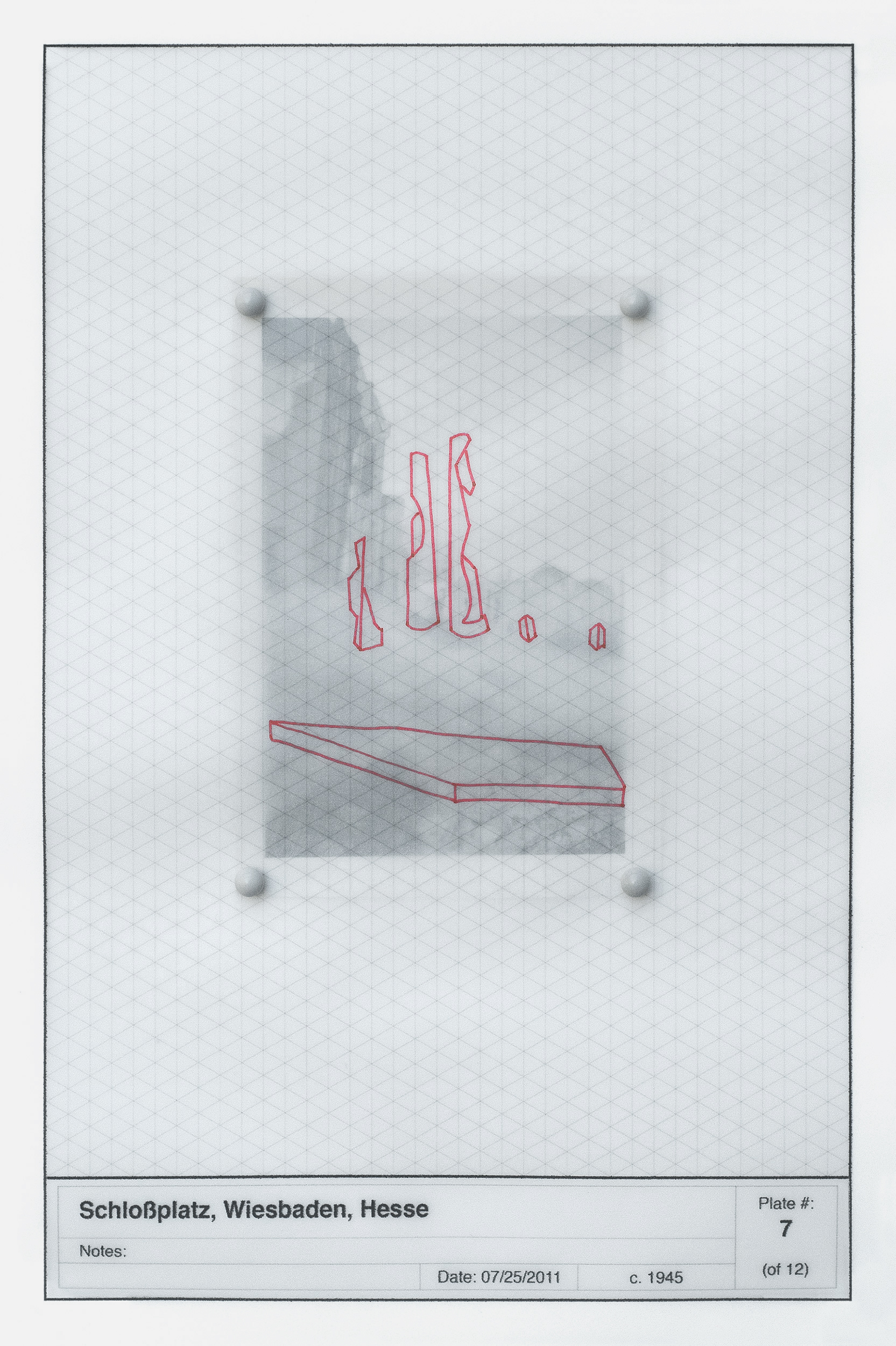 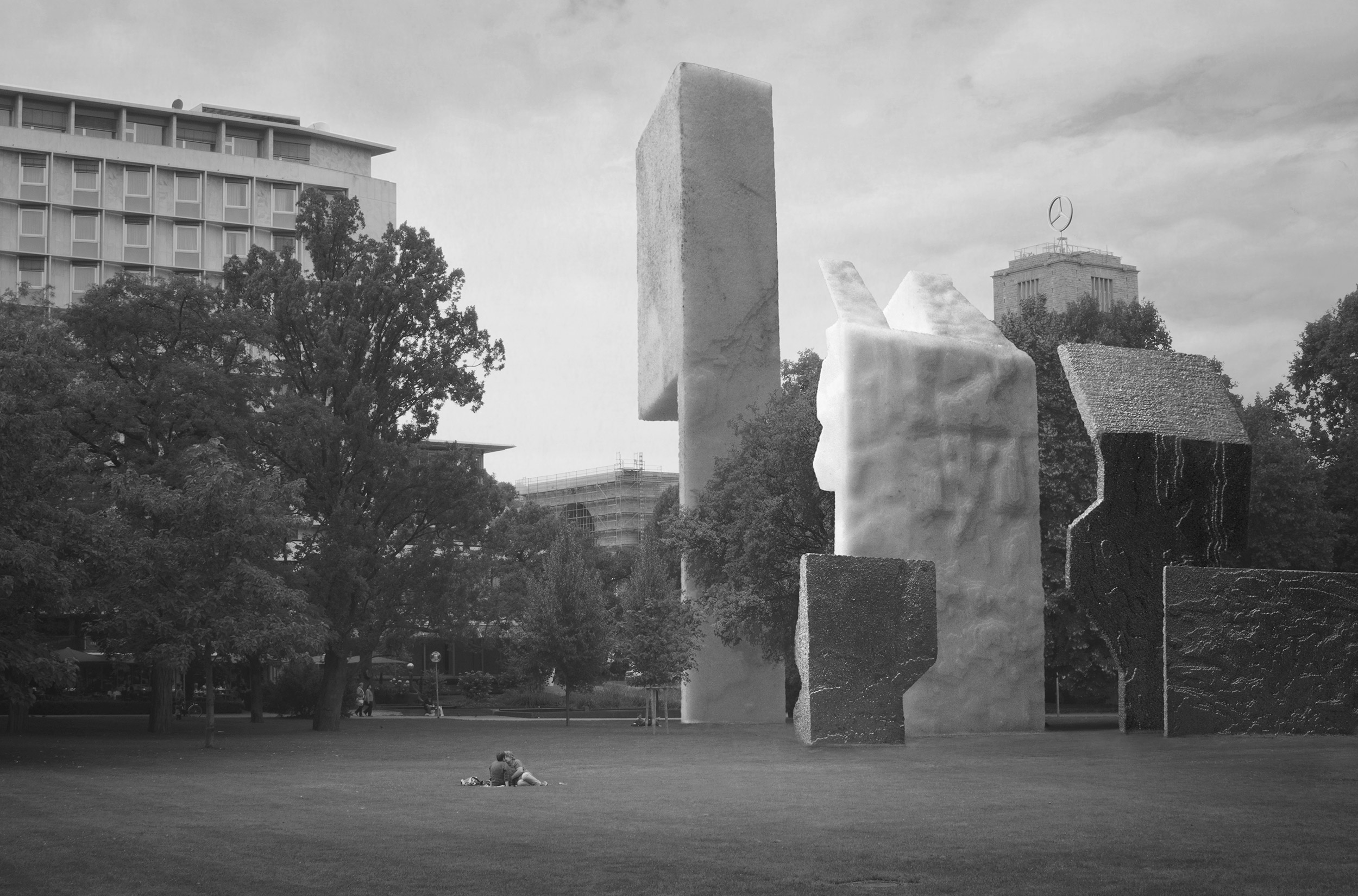 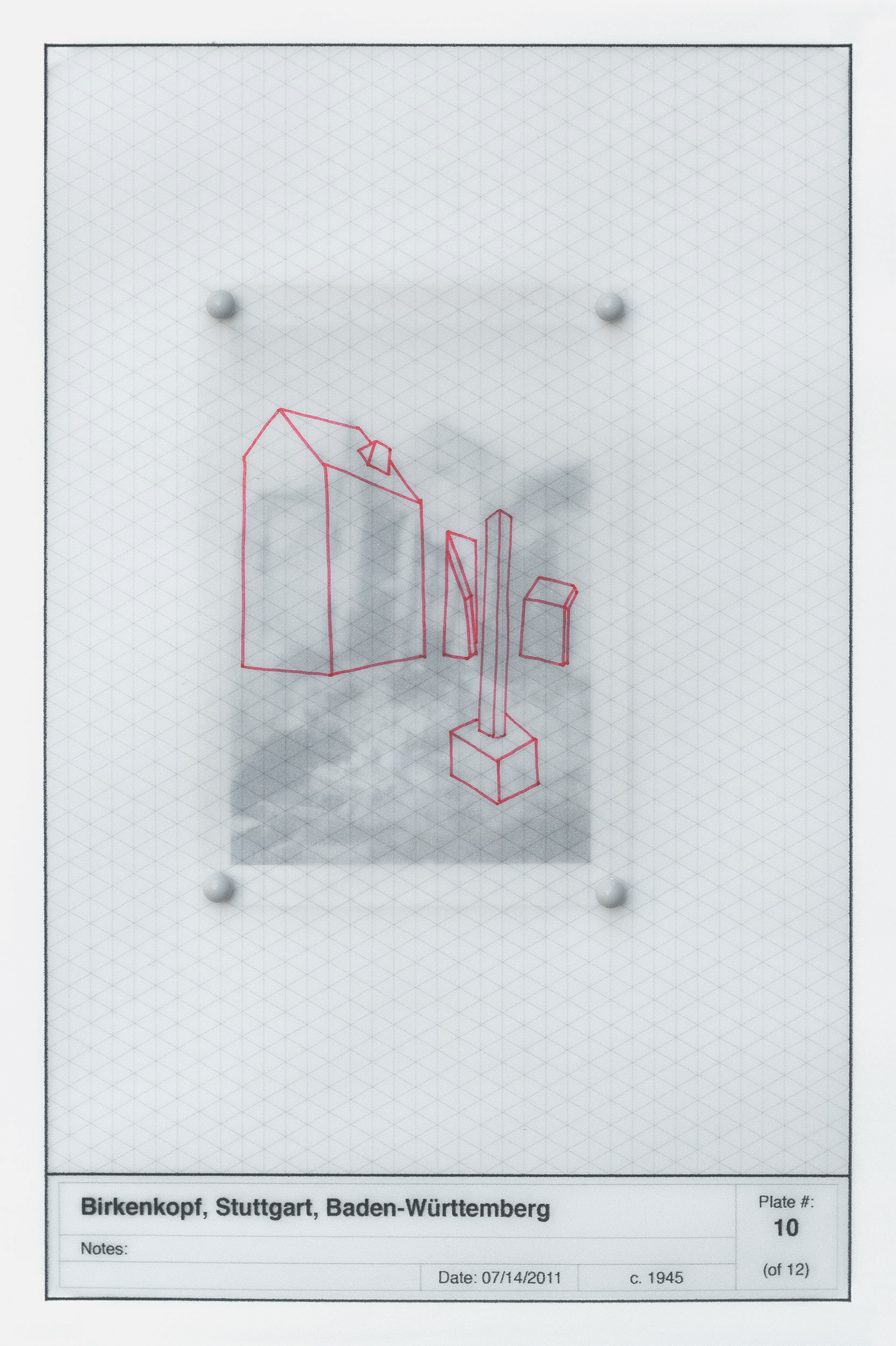 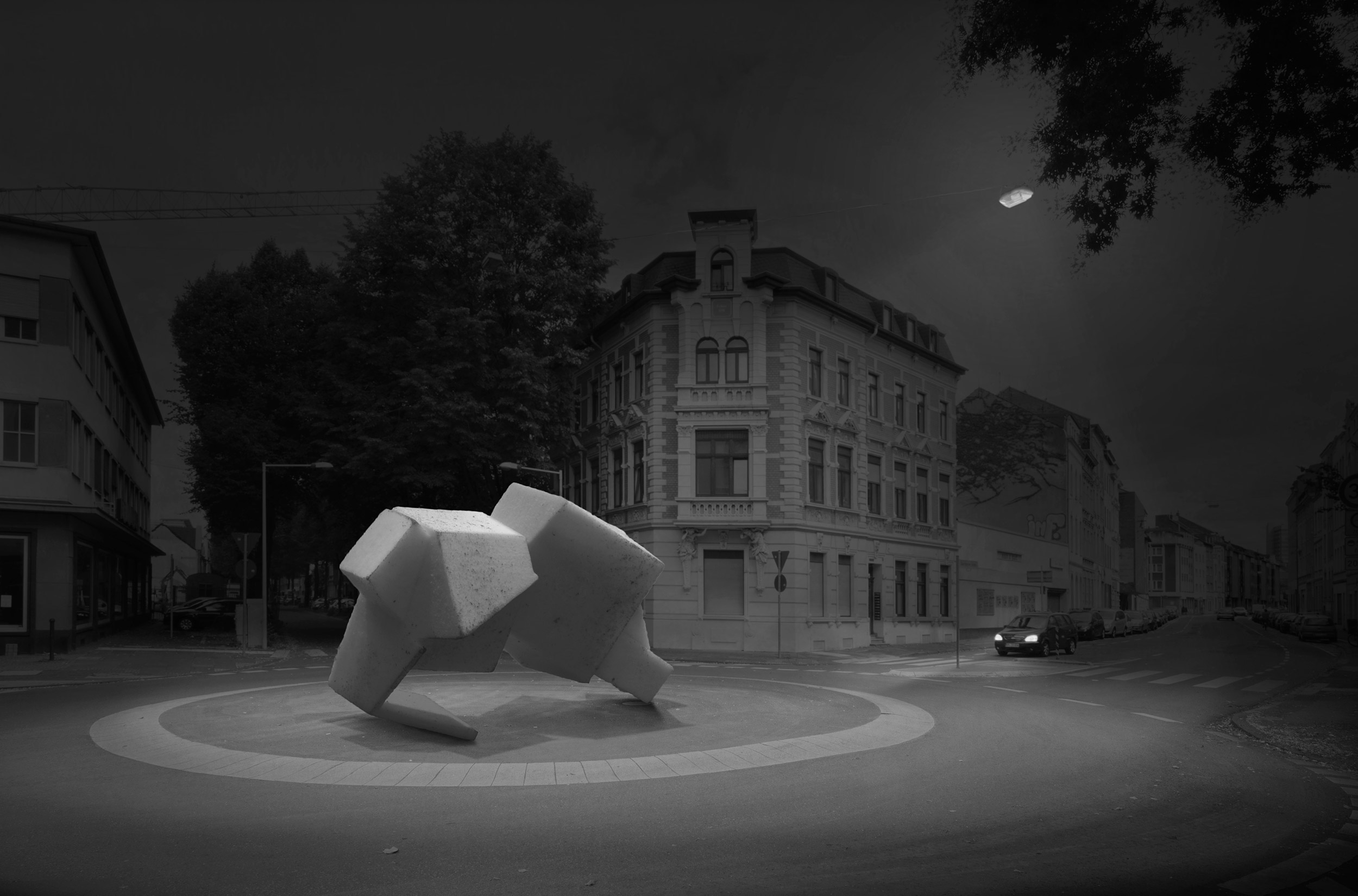